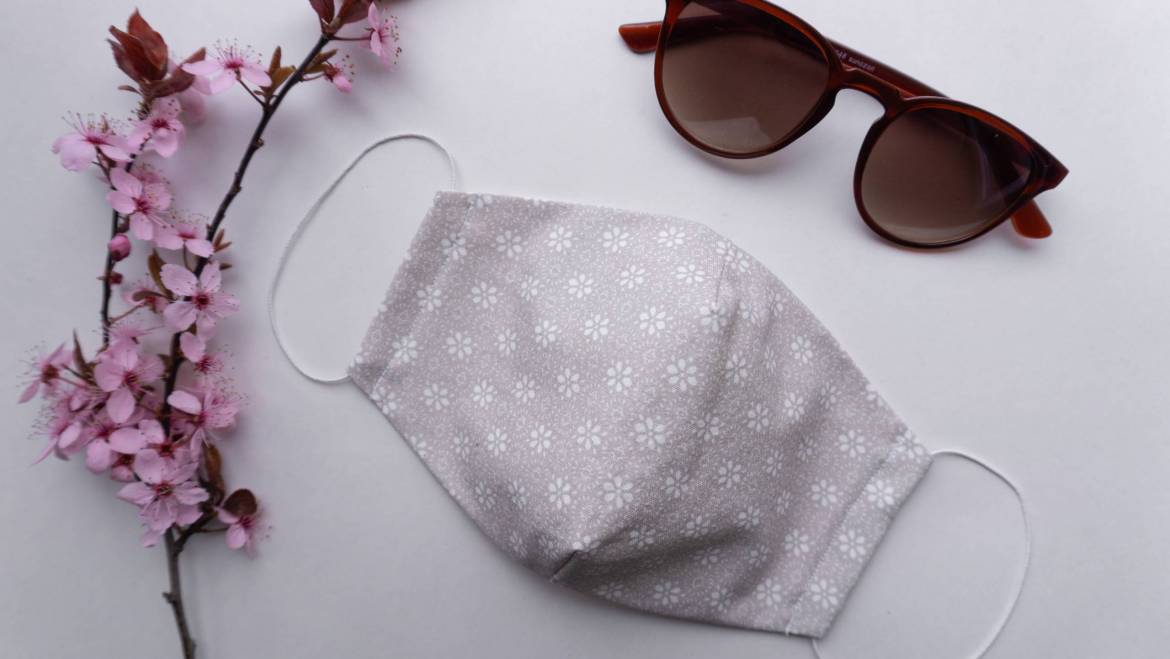 ‘…His little, nameless, unremembered, acts of kindness and of love.’

I first read those words by Wordsworth when I was studying for my English A level. It’s a long poem and he does bang on a bit, but that line has stayed with me.

I was in Sicily this past week and on the way back, I was pulled up at the airport for not having a surgical mask. A complete stranger held one out to me. “It’s OK, it’s clean,” she said. I wasn’t hesitating because of that, but because I was taken aback that someone would be so kind to someone they didn’t know. I was very grateful and touched and probably didn’t thank her enough because I was holding up the queue.

What’s the point of all this, Olivia?

In the copywriting Facebook groups I’m in, we are always exhorting each other to stand our ground and make sure we charge properly for our expertise.

But sometimes, it’s appropriate to just be kind. To do something for nothing. A little thing. That won’t hurt me but could benefit someone else enormously. And not expect anything back.

I’m not driven enough to be one of those six-figure-copywriter people, who probably wouldn’t approve of my stand. But we have to be true to ourselves and I can’t be doing with just carrying out my business all the time. Sometimes, I just want to be nice. To help. To encourage.

I’ve done at least three things this month along these lines, with people I either don’t know or don’t know very well. (I’m not going to mention them; this isn’t an ‘Aren’t I wonderful?’ type of blog post.)

What about you? Do you stick to the script, or have you been tempted to be helpful for no reason other than to be helpful?

Freelance Cheshire-based copywriter, Olivia Greenway
No matter where you are in the world, the wonders of the web mean we can work together. I’ve clients in Australia, Spain, Germany, the USA, The Netherlands and all over the United Kingdom. Do get in touch if you think I might be able to help you. Let's have a chat over a cup of tea. (Earl Grey, no milk.)

A Line in the Sand